Portunus pelagicus, also known as the flower crab, blue crab, blue swimmer crab, blue manna crab or sand crab, rajungan in Indonesian, and alimasag in Tagalog, is a large crab found in the intertidal estuaries of the Indian and West Pacific Oceans, and as a Lessepsian migrant in the eastern Mediterranean Sea. The name “flower crab” is used in east Asian countries while the latter names are used in Australia. The crabs are widely distributed in eastern Africa, Southeast Asia, East Asia, Australia, Persian Gulf, New Zealand and Indonesia.

The rare and hard to find ‘Sen Chan Pad Pu’ is made with the famous Sen Chan noodles from Chantaburi province (many believe this exact noodle is the best to use in pad Thai as well).

END_OF_DOCUMENT_TOKEN_TO_BE_REPLACED 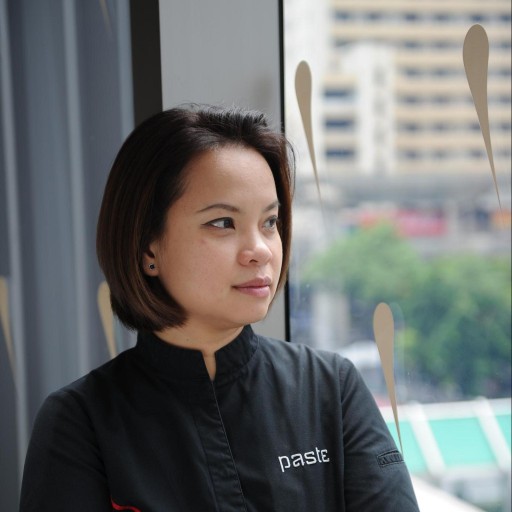